RL Summer faculty, staff and coaches have a variety of backgrounds and experiences that they energetically bring to the program and our campers each day. RL Summer teachers and coaches are members of The Roxbury Latin School faculty, teachers from other local independent and public schools, coaches at colleges and universities, or experts in the fields of education and art, industry and science. Regardless of their fields and backgrounds, they bring to RL Summer their expertise and energy, as well as their deep care and commitment to the young people in their charge.

of parents are satisfied with the quality of the RL Summer staff. 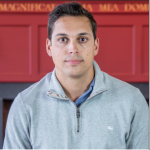 Mike Tomaino joined The Roxbury Latin School as Director of Summer Programs and head football coach in summer of 2019. Prior to his joining the staff at RL, Mike worked at Wake Forest University where he served as a defensive line graduate assistant for the football program. Mike majored in psychology and minored in education at Bates College, where he played football for four years on the varsity football team and was elected captain his senior year. Mike spent many summers working at youth camps in the Berkshires and Boston. Prior to Wake Forest University, he spent time working at Union College in New York. 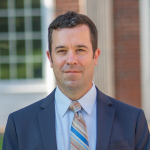 Bryan Dunn joined the Roxbury Latin faculty in 2020 as the new Dean of Faculty and Science Department Chair. Previously, Bryan served as the Science Department Chair at Xaverian Brothers High School, where he taught a wide variety of courses including AP Biology and Chemistry. Bryan earned his undergraduate degree from William & Mary, his master’s degree in education from Boston College, and his Doctor of Education from Northeastern University. 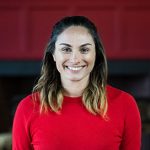 Meredith Reynolds is the Associate Director of College Guidance at Roxbury Latin. Prior to arriving at Roxbury Latin, Meredith served in the Office of Undergraduate Admissions at Tufts University for seven years. During this time, she evaluated applications from suburban Boston, much of New England and the Midwest, upstate New York, Turkey, and South Korea. At Roxbury Latin, Meredith serves as the primary College Counselor for half of the senior class, guiding them through the process of shaping their college lists and crafting their applications. Meredith earned her undergraduate degree from Tufts University. 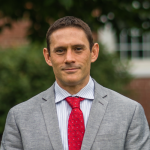 Art Beauregard joined the Roxbury Latin faculty in 2020 as a member of the Math Department. Art brings a wealth of experience, having previously taught at The Fessenden School and Beaver Country Day. Art earned his undergraduate degree from Lehigh University and his Masters and Doctorate Degree in Biomedical Sciences from Albany University. 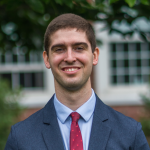 Jack Parker joined the Roxbury Latin faculty in 2020 as a member of the Math Department. Jack earned his undergraduate degree from Middlebury College and is working towards his master’s degree in education from the University of Pennsylvania through RL Fellows program. 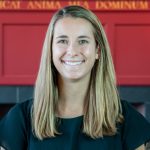 Emily Grubb teaches math and Conceptual Physics at Roxbury Latin. Emily earned her undergraduate degree from Dartmouth College and is working toward her master’s in education from the University of Pennsylvania as a member of the RL Fellows program. 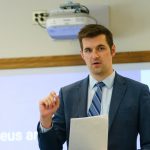 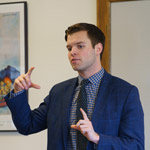 Chris Brown teaches AP Economics at The Roxbury Latin School as a Fellow through the University of Pennsylvania, where he will receive his Master’s in Education in 2020. He graduated from Bowdoin College in 2018 with a double major in Economics and German. 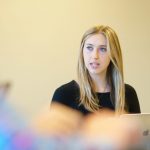 Sonja Holmberg teaches English and Art at Roxbury Latin. Before RL, Sonja taught English,                French, and Art for two years at the Holderness School and then two years at Greenwich                   Academy. Sonja earned her undergraduate degree from Tufts University and is working toward her master’s degree in education from the University of Pennsylvania through RL’s Fellows program. 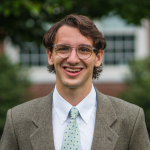 Justin Muchnick joined the Roxbury Latin faculty in 2020 as a member of the English                          Department. An avid writer and reader, Justin has many published works, including essays in            the Journal of Sports Literature and The Northwestern Art Review. Justin was a 2020 Rhodes Scholarship Finalist and is a co-author of a book titled Straight A-Study Skills. Justin earned his undergraduate degree from Stanford University and is working toward a master’s degree in education from the University of Pennsylvania through RL’s Fellows program. 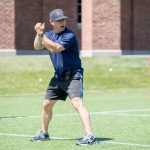 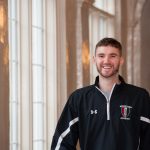 The boys’ basketball clinic will be led by Roxbury Latin’s head Varsity Basketball coach, Sean Spellman. Sean is a graduate of The Roxbury Latin School and currently serves as the school’s Assistant Athletic Director. He played on RL’s varsity basketball team for four seasons and captained the team his senior year. In leading the summer clinic, he will be joined by collegiate players as well as current and former members of the Roxbury Latin varsity team.

What do parents say?

“The staff was great and having RL students and faculty members/coaches as directors was a real positive. They knew the school and connected well with the campers.”

“Both the adult and student staff were terrific. My sons loved being led by older students.”

“Coach Matthews and his staff are amazing! Always welcoming and energetic—thank you!” 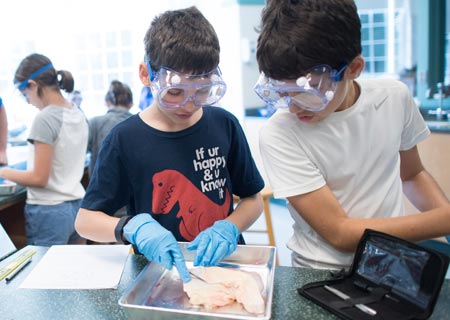 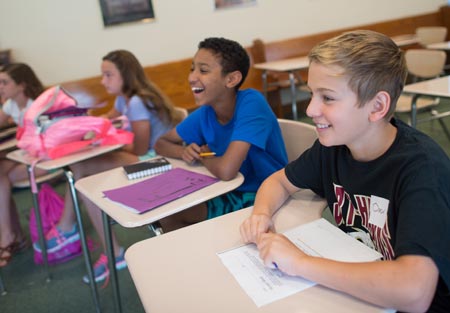 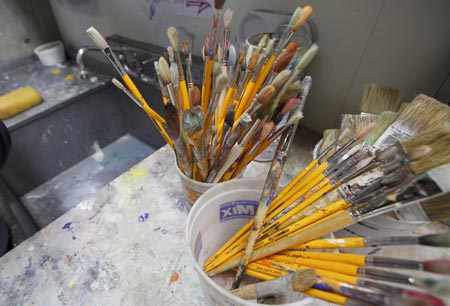 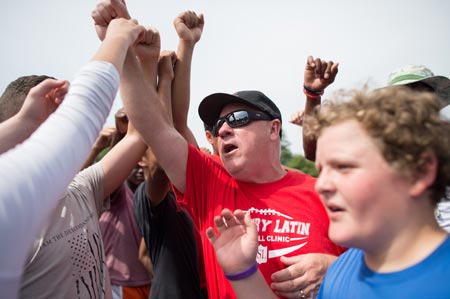